In the aftermath of WWII the Allied powers made much of themselves by holding the Nuremburg Trials.  Both the Nazis and National Socialism itself were to be held accountable for the crimes and atrocities of the regime.  The utter hypocrisy of the fact that the war in Europe started with a secret pact between the Nazis and the Soviet Communists was conveniently swept under the rug.


At the end of the cold war with Eastern Europe in the throes of self liberation and the Soviet Union in the throes of dissolution and chaos George H.W. Bush met with Mikael Gorbachov on the island of Malta.  The Russians were quite clearly concerned about both the personal repercussions and political repercussions for Communism in the wake of the impending Soviet collapse.  Bush, ever the “New World Order” Fabian globalist, snatched defeat from the jaws of victory and gave Gorbachov just the assurances he sought.
Even if the inheritors of Stalin had been given a pass for their continuation of the Gulag economy, the system itself should have been and justly deserved its day in court along the lines of the Nuremburg model.    It’s quite telling of these events that the Russians have released their version (highly redacted if not suspect?) of the transcripts of the Malta meetings and the American transcripts remain under lock and key, and Top Secret classification, at the George H.W. Bush Presidential Library.
Had the failures of socialism itself been exposed to the world back in the 1990s and given the condemnation and vilification they deserved and had earned I don’t think we would have the bunch dangerous characters we have today haunting the halls of government in Washington DC, at least not with the levels of influence and power that they now exercise.


Can someone tell us the difference between this, 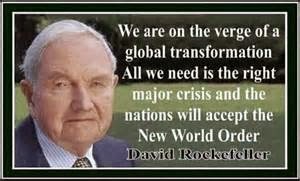 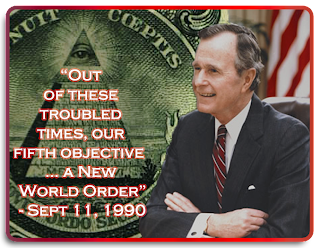 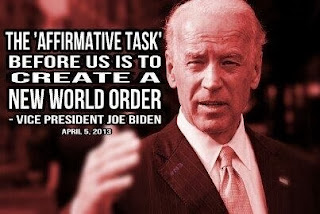 Don't bother trying.  Whatever their so-called political party the goal remains the same.  Power and wealth for the elites and the rest of us just get to pay for it.  They get the gold and we get the shaft.﻿
Posted by JWMJR at 2:03 PM