That's Not Artificial Lilacs I Smell.


Seems there has been a run on Glade, Airwick and Fabreeze in all the local stores inside the DC beltway over the last couple of days. In spite of this there is finally dawning the realization that Obama’s shit does stink after all. Lost in the flood of fained editorial outrage over the IRS and DOJ revelations is one missing question; Why now? Why would the someone within the administration pick this of all moments to air this dirty laundry? 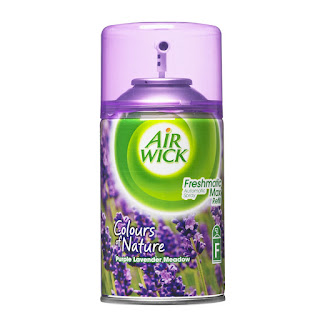 The answer is quite simple and two fold. Firstly, enlist the media to produce large enough amounts of phony outrage about the IRS and the DOJ to make them greater issues in the eye of the public than any further revelations of incompetence and or malfeasance in regards to Benghazi and the deaths of four Americans. Why? Because as damaging as the IRS and DOJ revelations my be they are damaging only to the President and his AG, and seeing as he is his second and final term there are only limited personal and political repercussions for his lame duck administration.

Benghazi on the other hand is a whole ‘nother kettle of fish. Hillary is up to her neck in that mess, so the push is on to build the IRS distraction and do whatever can be done to preserve her chances for 2016. I would not be surprised in the least if it turns out that it was Clinton operatives within the Obama administration that are the ones that dropped the IRS and DOJ bombshells. Better three years of a hobbled and lame duck Obama than a Benghazi tarnished Hillary going into what will no doubt be her last shot at the brass ring. Anyone who thinks its all love and kisses between the Clinton and Obama camps is naïve at best. 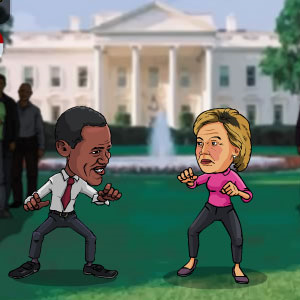 In fact the White House’s decision to release the accumulated emails from the time of the attack may not just be relenting to Congressional and public pressure but a retaliatory strike against the Clintons. All in all I’d say this is starting to look as much like infighting between the Clinton and Obama camps as between the administration and Congress. Obama may have decided that if he’s going to go down in flames he’s not going alone.

The question then becomes how do the Republicans play this opportunity. Do they take the shorter and easier path and go directly after Obama and Holder on the IRS and DOJ fiascos, or do they take the more difficult and longer road and pursue the Benghazi lies and possible reward of destroying both Obama and Clinton and thus strengthening their chances in both 2014 and 2016? Only time will tell. I expect their will be some serious infighting on the Republican side of the aisle on that question as well.
Posted by JWMJR at 9:44 AM No comments: