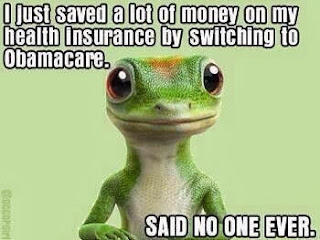 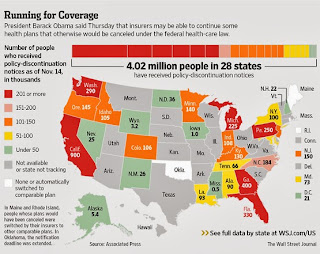 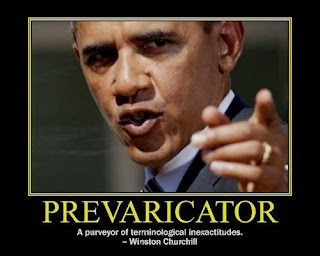 Don't worry Mr. President none of us have any expectations that you will do this or anything else that is in the best interest of the American people.  To do so would require you to acknowledge that you were wrong.  And we all know that that is something you are psychologically, emotionally and intellectually incapable of doing.  You and all your leftist pals live in a fantasy world and more than anything else you resent reality and the demands of the electorate interceding in your delusions of the all seeing, all knowing and all powerful state.
Posted by JWMJR at 1:21 PM 3 comments: