The Frightening March Into March.

Another of Putin's political opponents is gunned down and the commentary surrounding it is as shallow as a rain puddle after a spring shower.

Bush 41 made it clear to the Russians that neither the communists nor communism nor Russian imperialism would ever be held accountable for its crimes.  Why then should we be surprised at the criminal behavior of a cabal of "former" communists running the latest iteration of the Russian Empire?  Russia has no history of honest democratic or republican institutions.  The only alternative they have ever known to dictatorship has been chaos.

That Putin almost immediately announced he would be "taking over" the investigation is in itself damning.  I doubt there will ever be an believable resolution to yet another Russian tragedy.  The only things that are certain is that both the Kremlin and Washington will do their best to exploit the event to their best advantage and more innocent people will die for Russia's latest cult of personality.

It seems that humans never learn from history.  Putin is just the latest iteration of that greatest of historical disasters, the clever, exploitative populist. From Augustus to Napoleon to Obama and Putin, they pay lip service to the past and leave nothing but a legacy of destruction.  Augustus neutered the Roman Senate and destroyed the Republic. Obama and his minions seek to do the same. Putin wants to (and has largely succeeded) in making sure that any hope of liberty in Russia is strangled in its cradle.  I don't know if Nemtsov was Russia's Cicero but they sure could use one.

Slavery, degradation and subservience has always been the "normal" human condition. The interludes of freedom and self determination have been the exception and all to brief.  Both East and West are in a state of deterioration, both economically and politically.  We will be lucky, very lucky, if the world does not blunder its way into a global conflagration.  The stench of 1914 burns in my nostrils.
Posted by JWMJR at 11:02 AM No comments:

The Freightening March of Ignorance

The profound ignorance of history on display on many news story comment boards is the predictable result of no longer functional education systems dominated by agenda driven leftist bureaucrats.  One story reported that a prominent French journalist. Eric Zemmour, had penned a piece suggesting that the solution to the Ukraine crisis might be found in a formal alliance between Russia, Germany an France.  My comment that Poland and indeed the rest of the world should be uncomfortable with the prospect of a new German/Russian alliance garnered a large number of negative votes.   Such is all one needs to prove the above point.  That one fool suggested that Poland could have avoided the war by simply giving Danzig back to Germany shows how genuinely frightening such ignorance can be.

﻿
Firstly Danzig was a Free City under League of Nations mandate.  It was politically controlled by neither Germany or Poland.  It wasn't Poland's to give to anyone.  Secondly the idea that Hitler would have been satisfied with obtaining control of Danzig is patently absurd on its face, particularly given what had just happened to the Czechs.

I doubt any of these geniuses could tell us just how many times it took Prussia, Austria-Hungary and Russia partitioning Poland before there was no more Poland.  Or maybe like good little communists they have neither forgotten or forgiven the Poles for leading the charge of revolution in Eastern Europe that ended nearly fifty years of brutal occupation and led eventually to the end of the Soviet era of Russian Imperialism.

Another Open Letter To The Charlotte Observer.

In a previous post I outlined my contempt for the editorial staff of the Charlotte Observer.  Recent events once again compel me to confront them for their cowardice.  This letter was sent to them on February 17th.

Shame on the publishers and editors of the Charlotte Observer.  Shame on you for your lack of courage, both intellectual and moral.  You know what the truth is about the history of violence that is Islam, but presenting that truth to the public does not serve your political agenda.   Whatever that is and what good it's supposed to do I have yet to figure out, so then let me make a couple of points and then ask if you would dare refute them.
I won't bore you with a litany of photographs and documentation of the cooperation between Islam, the Muslim Brotherhood and Nazis both during World War Two and in the post war period. Perhaps you should watch the last twenty minutes of Otto Preminger's film adaptation of Leon Uris's "Exodus".

If the President were to invite a representative of the American Nazi Party to the White House would you be offended and express your outrage at such an act on the editorial page if not the front page of the paper?   Of course you would.   You pay lip service in sympathy for the victims in Paris and Copenhagen and produce rhetoric about the importance of "freedom of speech" but when it come to actually speaking the truth about the nature of that violence, your silence is deafening if not defining.

So why then do you remain all but silent when President Obama invites members of that same Muslim Brotherhood organization, that consorted and still sympathizes with the Nazis to this day, into the White House?  Would you have your readers subscribe to the White House's foolish notion that the ISIS butchers aren't Islamic?  OK then answer me this; Just what are the differences between the tactics ISIS is using to conquer today and the tactics Mohamed used in the 7th century?  Would you have us entertain the further foolish notion that the actions of the Crusaders of the middle ages provide a thin justification for ISIS barbarity today?  Ok then answer me this; Just how many tens of thousands of Europeans were carried off into slavery by Islam's Mediterranean pirates and the Caliphs of Spain?

During the 1930s so called reputable media outlets dismissed the stories of Nazi atrocities against the Jews as "rumors" or simply rhetoric that they had used to win power.  A New York Times journalist who was on the scene openly denied the deliberate mass starvation that was being inflicted in Ukraine.  Is that the kind of "journalistic tradition" you are trying to uphold?  The "rumors" of the Holocaust and the Holodomor were only exposed as truth after a long and terrible war and the end of decades of enslavement in the Soviet empire.

The years of denial and appeasement led to a vicious collaboration between Germany and Russia, a global conflagration and Eastern Europe enslaved for nearly five decades.

Today's modern practitioners of virulent anti-Semitism openly declare both their goals of conquest and enslavement of the West, and demonstrate for all the world to see what lies in store for any who stand in their way.  CAIR decries as "hate speech" the accurate labeling of ISIS sawing of the heads of 21 Coptic Christians as "Islamic barbarity".  And the denials and appeasement continues.

So just what will it take for the editorial policy of the Observer to acknowledge reality?  Must we have our own Islamic no go zones in Charlotte?  Must ISIS raise its flag over the Vatican?  Public beheadings of the College Cardinals at the Spanish Steps?

I don't harbor the slightest illusion that you will publish this in whole or in part, but I feel an obligation to my conscience to present it.
Posted by JWMJR at 9:54 PM No comments:

Danial Greenfield has a new post that is a must read.

He has produced so may but this on is spot on.  If Obama or any president had invited an avowed Nazi to the White House the public outcry would be reading.  But he invites the direct inheritors of everything they did and stood for and the public and the media all but turn a blind eye to it.  They're all to busy condemning the Prime Minister of Israel as the devil incarnate.
Posted by JWMJR at 10:33 AM No comments: 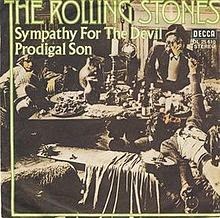 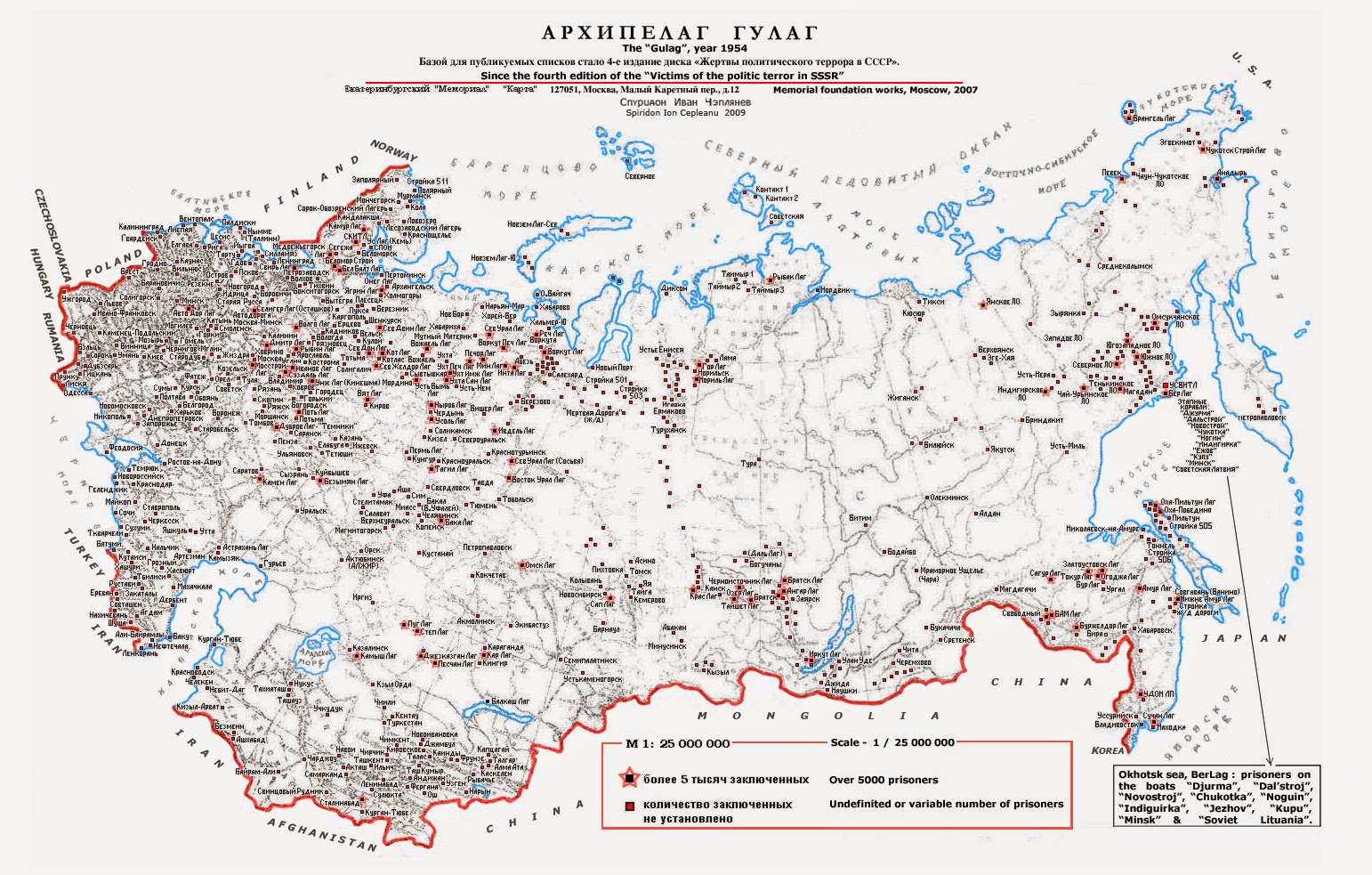 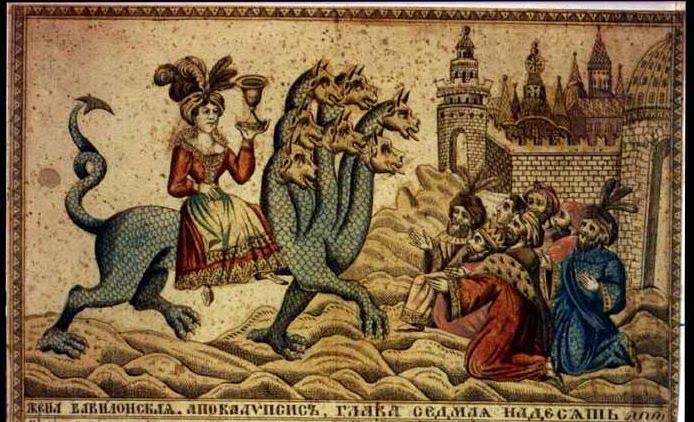 Someone once said after the defeat of the Nazis, and I paraphrase here, "Don't rejoice in your victory, you have defeated the bastard for now, but the bitch who bore him is always in heat."  That next generation of evil is stalking in the Ukraine and the middle east.  Don't kid yourself otherwise.
Posted by JWMJR at 12:18 AM No comments: