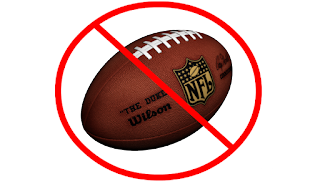 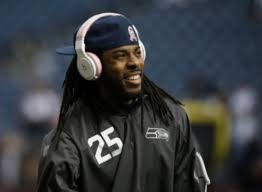 Needless to say the NFL is banned in my house and will remain so for the foreseeable future. I dare say that nary a one of them, living in their million dollar mansions, in predominately white gated communities really gives a shit about "racial solidarity". What they care about is seeing their names in the paper or their picture on the TV and what that will add to any future contract negotiations.
Posted by JWMJR at 8:03 PM