Nov. 8, 2016 will probably be recorded by history as the most pivotal moment in our nation's history since the middle of the 19th century. Will we as a nation choose to at least attempt to change our course to a government that serves the citizenry and protects their rights and freedoms or will choose to accelerate our decline into a kakistocracy ruled by the corrupt, for the corrupt and the most the honest citizen can hope for is that he won't be taxed to death and not draw the attention of the ever growing corruption and greed of bureaucracy. Or worse see our children fed into the maw of another devastating war. 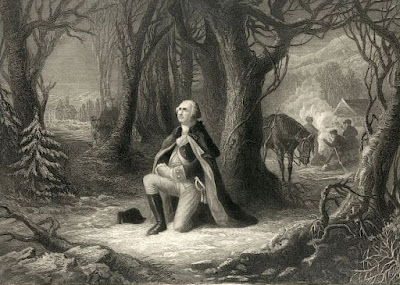 Will we return to a nation built upon the principles outlined in the Declaration of Independence where our rights are recognized as being inherent in our individual human existence. Or will we decend into a chaos and tyranny where government tells us we only have the rights they tell us we can have and when we can have them?

Sadly I fear there are far to many Americans who either possess no real sense of history or are so naive that they except the propaganda fed to them by the media and politicians as truth and or are just to god damn lazy or just to plain stupid to discern lies from truth or investigate for themselves.

The Republic is in peril and they don't care just so long as their government subsidy check arrives on time and or their TV still works. They are the anthesis of the informed citizen our founders envisioned as the hope for the American future.

In the ancient past empires took centuries to decline and fall. More recently the British Empire found itself all but spent in less than a century. I fear that if we don't wake up we are about to install our own Caligula in the White House and we will seal our fate for once and for all in just another four years chaos, tacked on top of the destruction wrought by the last sixteen of incompetence and stupidity.

God bless you all and may he grant you wisdom and enlightenment as you go to exercise your most serious responsibility on Tuesday. God save our Republic.
Posted by JWMJR at 11:01 AM