Immediately in the wake of the latest firearms tragedy, this time at the Washington Navy Yard, we quite predictably get another wave of urban leftists and political hacks who want to blame conservative states for their gun violence problems.

It's exactly like as with prohibition. Where there is a will there is a way.  If the idiot left succeeds in imposing their utopian gun ban fantasy on an unwilling public They won't have to contend with semi-automatic AR15s and 9mm Glocks in the hands of registered owners, but fully automatic unregistered and illegal Sten Guns and Metral submachine guns that any competent machinist and sheet metal worker can make by the dozen.  All the plans are available on line and there a millions of surplus machine tools available for little more than a song.  Not to mention all the unemployed industrial workers that would love to make a few extra  bucks turning them out.

Just as moonshine stills dotted the rural countryside during prohibition, the basement machine shop will dot the American landscape if the government bans personal firearms.  Ask the Israelis how it works.  A large percentage of the small arms they used to fight off the Arabs in their war of independence were produced, illegally, in underground workshops in the period between 1945 and 1948.

But then liberals and leftists are idiots, always have been and always will be.  Reality and human nature do not enter into their calculations of self-righteousness and fascist social control.  Unintended consequences are the last thing that crosses their mind. 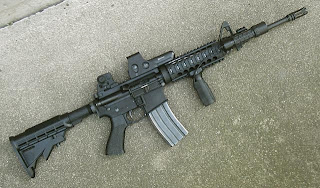 Ban the legal and registered ownership of this.

And you will get an explosion of illegal ownership of this.
All it takes is one of these, 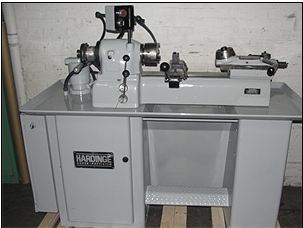 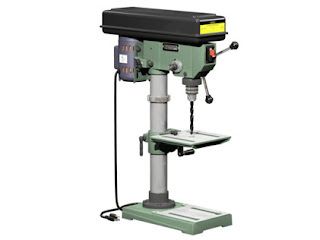 and one of these. 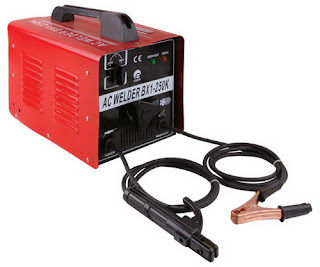