HSBC branch manager: "I'm sorry but you wiill have to provide documentation of your need for that much cash."

HSBC branch manager: "It's for your own good."

Customer: "Ok, how about it's because I don't trust you mother fuckers. Will that do?"

Customer: "I tell you what, how about I just close the account and you give me every last dime instead."

Customer:  Cash please! This is not 'It's a Wonderful life' and you're not Jimmy Stewart. Cash please now!"
Posted by JWMJR at 6:51 PM No comments: 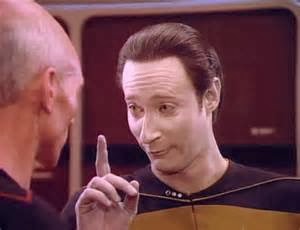 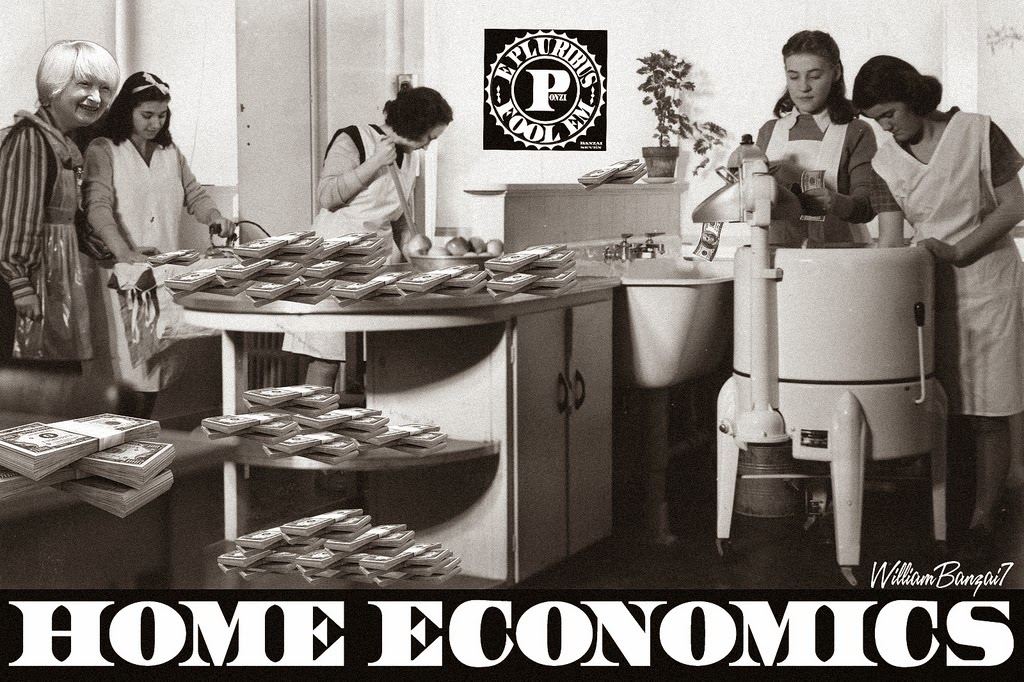 So if you have spent at least a modicum of effort to prepare and defend yourself against this eventuality, sit back and watch and perhaps indulge in a bit of schadenfreude.  The rest of you; Well you were warned now weren't you?  And no neither Barack Obama, Hillary Clinton nor Jeb Bush will be able to save you from your stubborn refusal to believe any of this was even possible.
Posted by JWMJR at 4:11 PM 4 comments:

Making America Safe From Itself

(I wish this were just tongue in cheek satire but we all know that there is indeed an EPA cubicle Nazi dreaming up just such a plan.)

Now that the green Nazis have at last implemented their ban on the evil incandescent  light bulb and that the EPA has shown its willingness to use SWAT teams to enforce its absurd and draconian regulations we should all brace ourselves for a new enforcement arm of the EPA. 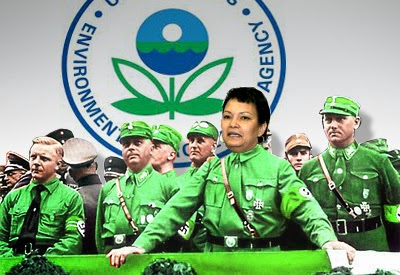 The protocols for disposing of burned out or broken compact florescent bulbs is but another example of government solutions being worse than the alleged problem.  Anybody who thinks that people are going to follow all these protocols are idiots. People  are basically lazy and more than willing to follow the path of least resistance, so they are going to toss them in the trash just like with any other broken or useless item.

This will lead to some EPA cubicle fascist to devise a response to this new "environmental crisis" which will be to establish a new light bulb disposal police force.  The Broken Compact Florescent Bulb Disposal Administration (BCFBDA) will be a special adjunct to the TSA in cooperation with the EPA, with special electric green uniforms with jackbooted Redi-Kilowatt patches on the shoulders and on their nifty officer style caps. 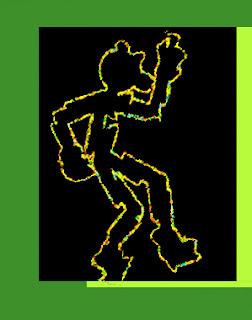 Microsoft, Google and Apple will jointly develop the hardware and software to equip all the garbage trucks in America with special Broken Compact Florescent Bulb Detectors.  Initial development budget to run $20 Billion and 3 years of R&D, all at taxpayer expense of course.  Finished units will have a $250,000.00 installed price.  Cost overruns will be around 300% of initial projections.  The BCFBDA will be run out of a new headquarters building ($125,000,000.00 construction cost) conveniently located on the campus of the NSA in Ft. Meade Maryland.  Operator training will cost $75,000.00 each and take six months.


Each truck will have a detector operator on board who will be paid three times as much as the guys actually picking up the garbage. When the operator detects a "non-regulation disposal incident" they will immediately dispatch a highly trained (and paid) HAZMAT team to cordon off the offending garbage can, ferret out the broken bulb and carry it off in a specially designed trucks that cost another $100,000.00 each.  Once the "dangerous materials are removed  a specially equipped EPA SWAT team will swoop in to conduct the appropriate warrantless search of the offenders home and present them with a fine of $10,000.00 for "illegal disposal of hazardous waste."  Repeat offenders will be fined and hauled off to serve jail time in special light bulb re-education camps operated by by special "Environmental Protection Courts."

With the public now safe from these terrible scofflaws we can better concentrate our energies on being offended by our neighbors Christmas lights and lapel pin flags and crosses.