We have reached the point where a significant minority if not a majority of the public no longer believes anything the government says, particularly when it comes to issues that can or do effect individuals directly. 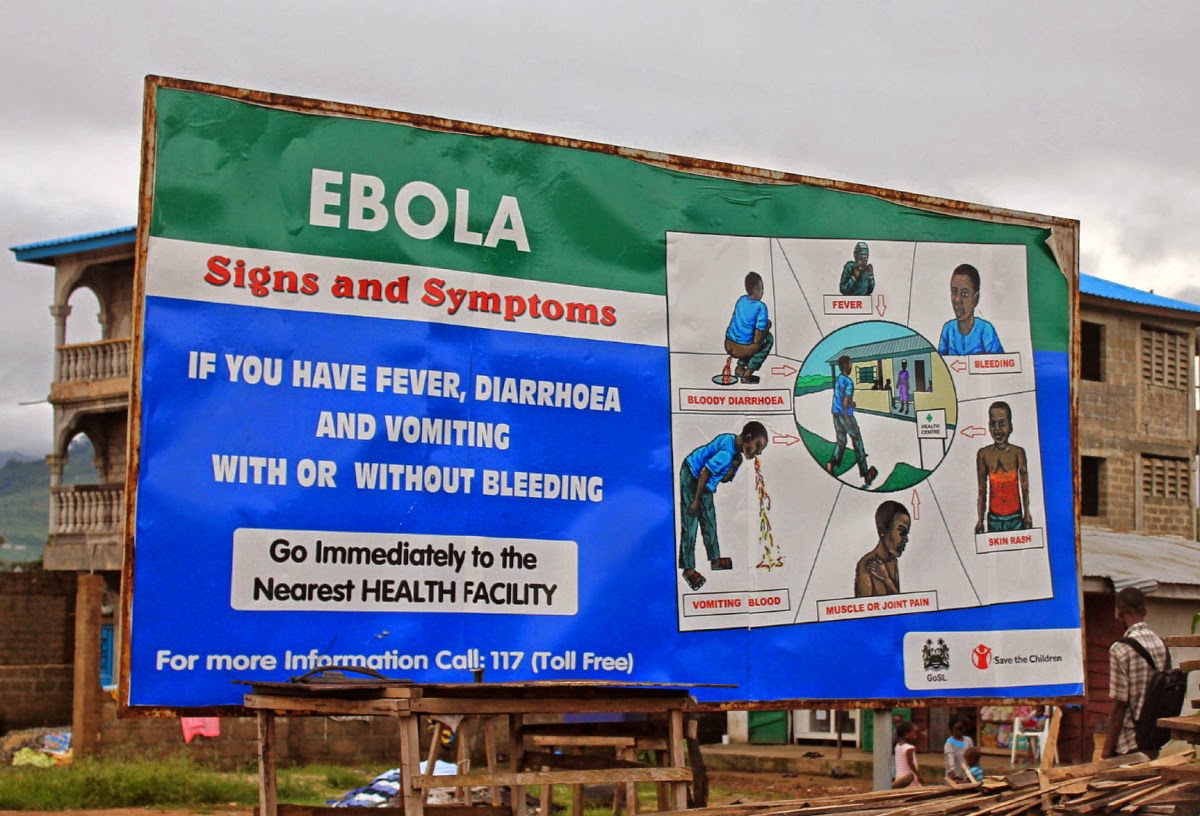 The fact is this out break of Ebola started in December of last year and did nothing but continue to spread.  There were some virologists and pathologists who were warning early on that this out break would be different because of its proximity to dense population centers. By mid June, July the stories began to appear that this was the largest known outbreak of the disease.  Well here we are some three months later and the disease has reached into Europe and North America. All that said, the questions that need to be asked don't yet appear on the horizon. 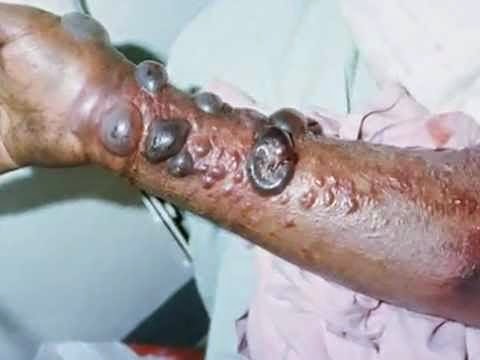 1.  Did the CDC or NIH begin any preparations when the first warning came out about the danger posed by the proximity to urban population centers?  If yes what were they and why have they so obviously failed?  If not, why not.
2.  When it became clear that this was a large and largely out of control outbreak what steps did the agencies take then. Again why have they failed or why were they not taken.
3.  How many dead Americans will it take before the agencies and the Obama administration STOP PLAYING POLITICS and start operating in the best interest of the America people?  Namely really and truly close the borders as effectively as possible and halt all direct and indirect travel from the epicenters in Africa.
4. How many dead Americans will it take before the American people in mass stand up and demand the government take all reasonable and necessary steps to keep this menace from our shores?
Posted by JWMJR at 8:07 PM 2 comments:

I have been reading and occasionally commenting on Harvey Organ's blog for several years now.  He recently has been saying to any and all who will listen that the shit is about to hit the fan in the precious metals market.  Even going so far as to predict that the "longs" are going to unleash an assault on the COMEX and trigger a default.  Today I find that his BlogSpot page has been removed.  Coincidence???  Anyone who knows what's going on with Harvey please comment below or send an email.

The word I found is that Harvey's sight was taken down in response to a court order.  No word on what the order consisted of or what court issued it or what was the nature of the complaint or who was the complainant.


Harvey and friends have been chastising TPTB on the COMEX and the Fed for years only recently he started to predict that the Game is about up and the long awaited SHTF moment will soon be upon us in the form of a massive default in COMEX silver.  When it happens it will be spun as "We never saw it coming" or "No one could have predicted it" or the extant or repercussion of those holding massive long positions in silver demanding delivery of materials that simply no longer exist at the COMEX or any of the so-called bullion banks. Then every other holder of PM deposits of sovereign gold will demand repatriation of their deposits.  Problem being that the banks cant return what has been leased out and is no longer in their control.  So many bankers, so few lampposts!
Show trimmed content
The Chinese are desperately buying up all the gold and silver they can and doing so in heavy competition with India, Russia who like China are desperately trying to abate their own massive liquidity problems. Question is will they succeed in structuring an Eastern centered PM trading market before the Black Swan of Ebola screws up all their plans for new world order with corpses stacked in the street

Have The Protests Just Disappeared?

Did the highly volatile situation in Hong Kong just dissolve into nothingness overnight?  Or has the news media decided but they need to cooperate with the Communist Chinese covering up what is probably the greatest threat their central control since 1949?

As media access and reporting in mainland China of the hundreds of thousands of Hong Kong residents demanding an end of Beijing's interference with their democratic process is all but nonexistent the powers that be on the Central Committee are clearly worried that it wouldn't take much of a provocation for demands for more open democracy to spread to other urban centers.

That of course is the natural outgrowth of even state controlled economic liberalization; even with limited "trickle down" prosperity comes the desire and eventually demand for more economic and political selfdetermination.

Even more critically the spread of any such demands and unrest (which even Beijing knows has been simmering just under the surface for years) could and would threaten their reemerging power axis with the new oligarchs in Moscow.

The last the either Beijing or Moscow wants is their new potential for global hegemony interfered with by a bunch of peasants demanding human rights.

So the question becomes; will Beijing crackdown in Hong Kong like they did in Tienamin Square and face global condemnation or will they compromise and lose face and hope to contain the spread of self determination to Hong Kong?
Posted by JWMJR at 10:26 AM No comments:

With the Ebola case in Dallas and the acknowledged bungling of how the patient and his relatives were handled not to mention how contagious vomit was aerosoled with a pressure washer (potentially  exposing hundreds) the time has come to reiterate some questions I asked back in July and add a few more.  No one in government or the media want to answer them never mind admit they exist.

1. What is the incubation period?  How long between initial exposure and the first presentation of symptoms?

3.  How long does the virus remain viable and infectious on environmental surfaces?  Hours? Days? Weeks?

Unless and until the CDC tells us either some answers or at least admits they don't have any answers we have to conclude that the CDC and the Obama administration regard this as a public relations issue that needs to be "contained" and not a serious public health issue.  So far they seem more concerned with containing any panic than they are with containing the disease.

Politics trumps public safety right up until the moment that it becomes the long sought excuse for declaring martial law and any semblance of civil liberties and the Bill of Rights disappear as in a bad dystopian sci-fi movie.
Posted by JWMJR at 12:26 AM No comments: