Establishing The Next Generation of Overlords

It was reported today that Chelsea Clinton "earned" and annual salary of $600,000.00 as a "journalist" at NBC.  Sorry but this inexperienced little spoiled brat didn't "earn" anything.  What she was GIVEN was a massive bribe to guarantee NBC News access to the Hildabeast during her upcoming run for the Presidency.  Corruption and cronyism writ large for all to see.  Anyone who would suggest otherwise is an idiot, a liar or an employee of the Clinton's.

Half of working Americans (those that actually work) struggle to get by on less than $37,000.00 a year.  They watch as their savings, if thy have any left, are destroyed by inflation and outright theft by the very banks that finance the Clinton's campaigns.

Meanwhile these same Democrats and media outlets preach to us about the great evils of "income inequality" and Hillary bemoans how poor she and Bill were at the end of his term.  Sadly yes, all to many Americans are just stupid enough to eat this crap sandwich and actually think it's caviar on toast points.

Yeah Hillary that place in Chappaqua is a real hovel.  Or maybe that's why all that furniture disappeared from the White House when you left.  I understand you poor church mice actually had to borrow money to buy it.  Oh the horror!  How terribly pedestrian, how plebian, to actually have to take out a mortgage like the rest of 99.99% of American home owners. What a tradagy, poor Bill was only making, what $150,000.00 a night for running his mouth for an hour or so.  Hey it's not like he didn't get the added benefit of adding any names to his bimbo list.  Just so long as he didn't bring them back to Chappaqua right? 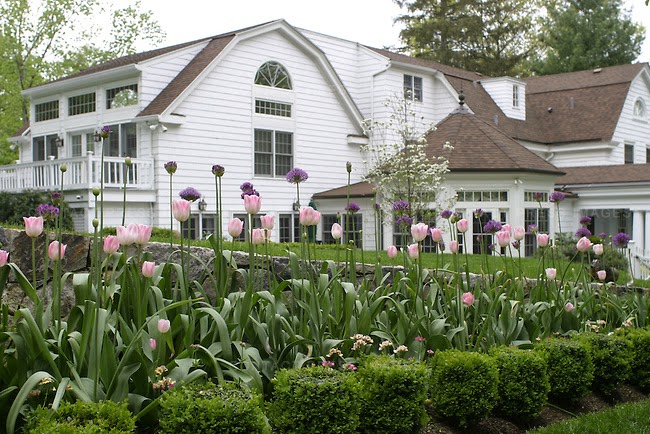 But let's look at the other benefit for your corrupt immoral dynasty.  This pretty much sets up Chelsea to "give away" a good chunk of that $600,000.00 and establish herself as a "charitable" institution and create some alleged political bonafides to be part of the next generation of sleazy corrupt political overlords.  Hey money can't buy that kind of press.  Oh wait, yes it can and it just did. 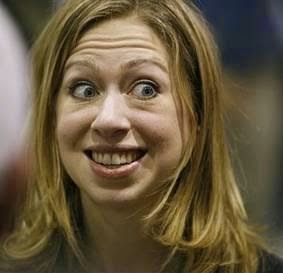 Look into the vapid eyes and vacant soul of your future America.

While the Bureau of Labor Statistics makes up new and ever more fantastic lies each and every week, all the lies in the world can't cover up realities that are right in front of us.  While the administration's ever fascist EPA makes the production of cheap coal fired electricity more and more difficult and burdensome with one hand, they feed us lies about how more and more "alternative energy systems" are coming on line with the other.

One of their favorites is off shore wind farms.  I guess placing them off shore is a good way to hide the mounds of birds slaughtered by the huge rotating blades.  But there is another problem you see.  Once these systems are erected they have to be connected to shore with buried undersea cable systems.

Well then Mr. President if this business is booming then why has Tyco Submarine Systems (one of the largest cable laying operators in the world) not just tied up to the piers in Baltimore harbor, but is in the process of mothballing their fleet for lack of work and hoping that the 2015 and 2016 seasons will have more work for these very large and very expensive to maintain and operate vessels?