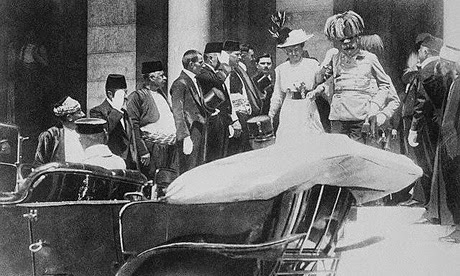 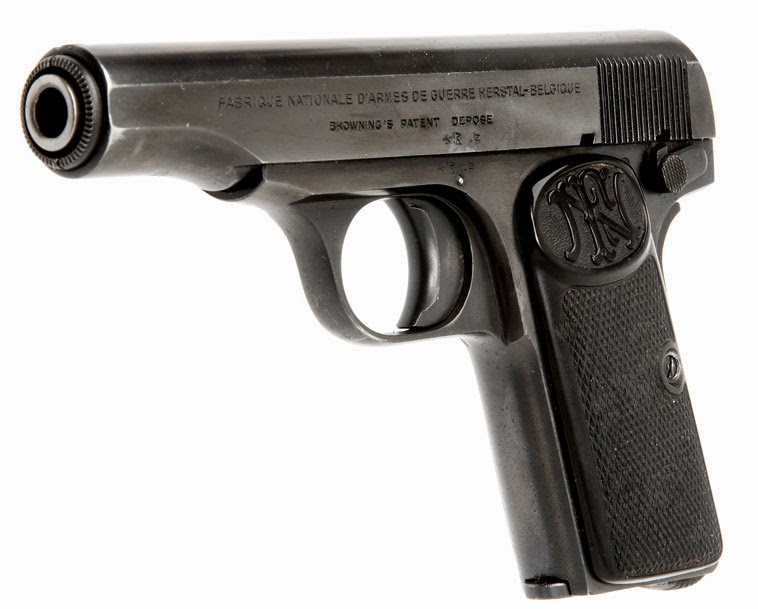 God help us all, because it will be the rest of us, who just want to live and raise our families in peace, who will have to pay the blood soaked price for the arrogance of the elitist fools on both sides.
Posted by JWMJR at 12:53 PM No comments:

The Uglyness Continues To Grow

It has become impossible to turn on the television or the computer without being inundated with propaganda about who are the good guys and who are the bad guys in the conflict in Ukraine.

Accusations of fascist, neo-fascist, communist revanchism and or terrorist fill almost every paragraph of every press release coming from any and all sides or anyone expressing an opinion.

While it is clear there are some very nasty Ukrainian neo-fascist and ultra nationalist elements (supported by Obama and neo-con elements in the CIA), there are also some pretty nasty elements and tactics at work on the other (Russian) side as well.

The Ukrainians as well as the Estonians, Latvians and Lithuanians (and Poles, etc. etc. etc.) have a long list of historical facts and reasons to dislike and be suspicious of Russian neo-imperialist intentions starting with deliberate mass starvation and proceeding on to execution and or the forced removal of any and all to the Gulag who dared protest to loudly, (sometimes including entire populations).  These removed populations were then replaced with Russians who were brought in (often by force as well) to act as the administrators of the occupied territory.  They are now being used in a manner no differently than the Sudeten Germans and those West Prussians who remained behind in what became the Polish corridor after WW I.

The underlying problem is that neither Russia or Ukraine have a history of functioning under a government based in the rule of law rather than the rule of men. So they are both corrupt states, that absent any respect for contracts and law operate on a basis of bribes and extortion.

All this leaves the honest individual, both Ukrainian and Russian, who just wants to live their lives and raise their families in peace and with at least some semblance of freedom and some small measure of national pride caught in the middle to suffer the consequences of the plotting and scheming of people and governments completely beyond their influence or control.  They are the ones who deserve our sympathy and prayers for peace.
Posted by JWMJR at 10:18 AM No comments: