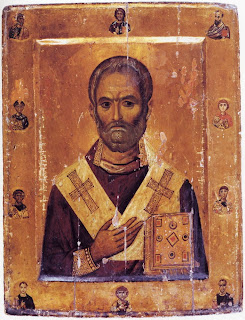 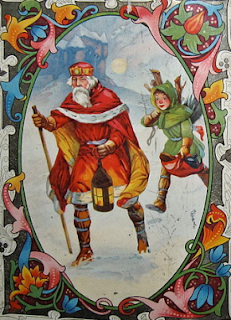 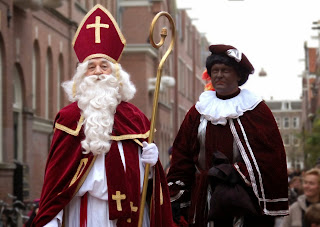 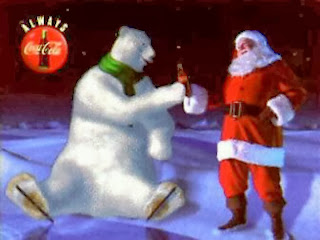 Santa & Friend
Setting such realities aside the spirit of Christmas should transcend race, cultural and political differences. I can’t speak for all Christians but I’d like to think that a great majority of them, of whatever race, color or culture, would be more than happy if the left would just let us celebrate our savior’s birth in our own ways and leave their stinking political indignation out of it, if only just for a few weeks out of the long year.
Posted by JWMJR at 1:18 PM